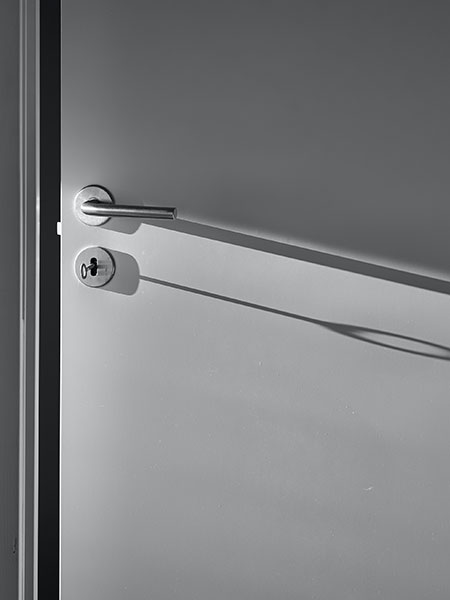 To change locks on house doors requires more than skill. When such an event happens to you that does require the and athat's certified, experienced, and prompt. These aren't synonymous with every locksmith in the state of Hawaii, but you will find them with

For local people, they offer a service that makes them highly recommended for anyone needing a discounted fix when you must change the lock on house doors or anything else. They're not limited to only vehicles, though they too are no stranger to replacing key fobs. But with doors, Hawaii Locksmith's services would also come in handy.

Change Locks on House and More 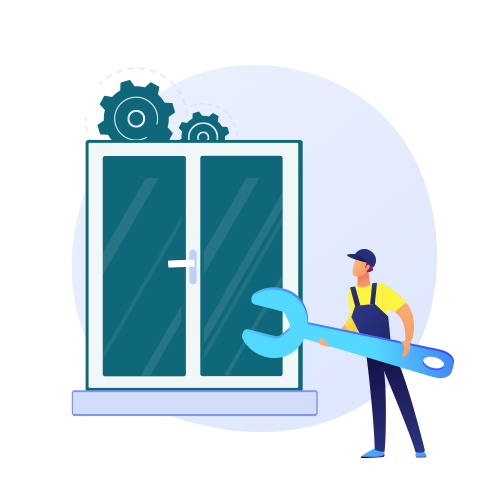 When was the last time you moved to a new location, be it a house or apartment? What about losing the keys to the house? These are situations that typically require the locks to the house to be changed. Did you know that there's a better way to change to resolve such situations that won't involve you swapping the locks themselves?

Changing out locks isn't always simple, with many of Hawaii Locksmith's customers wishing to keep theirs attached to the doors. Getting an entirely new lock replacement isn't as quick as a simple rekey. Rekeying holds several advantages with the primary ones listed as follows: 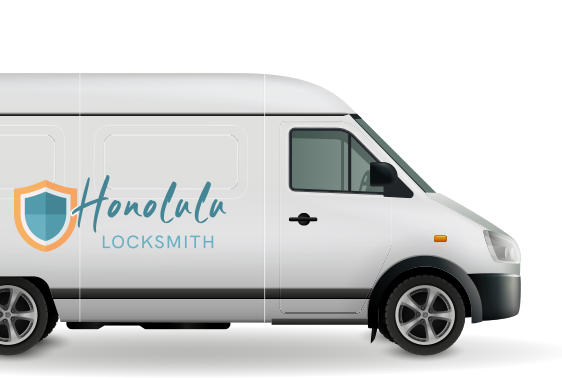 On paper, rekeying a lock might seem like an easy thing to do. Yet it's not very simple. For one thing, depending on the lock itself, rekeying could require a bit more effort to complete. An office locksmith, for instance, may need additional tools for the lock, as those made for commercial and businesses can be harder to match with a key.

To rekey locks, it's done by switching out one key for another without changing out the locks. Not all parts stay inside, however. Rekeying can only be done by removing the outer portion of the old lock, then changing out the key pins once they're exposed.

These pins, also called tumblers, are what allow the key to turning the lock properly. Have a look at a pair of keys on your keychain. Notice the little grooves and ridges along the side of the key's tip? This is what enabled a lock and door to be manipulated. Each little groove fits perfectly with the tumblers, a sort of symmetrical and concave opposite to the ridges.

If one of the pins breaks, becomes rusted from water exposure, or jams, the pin or the lock itself should be changed. When only the pins are swapped out, it's known as rekeying service.

To successfully rekey a lock, all of the pins should be aligned and changed out with new pieces. They number about five for the average deadbolt lock on a front door, though this can radically change with commercial locks. Key pins are the most important but cheaper portion of a lock. They're easy to replace and aren't a burden for locksmith companies to replenish. They're so inexpensive, that many locksmiths will only bill you for the service itself, not the newly attached key pins.

Most modern locks are made so that the pins are easy to replace. So if something happens to the pins many years later again, it's easy to have done. Some locks take different kinds of pins, however. But even those are easy to swap out with Honolulu Locksmith.

Locked Out of Your Vehicle?
We'll Get You Back In, ASAP, Hassle-Free

If you need to change locks in Honolulu, the best business to call is the local one. They can handle every lock you can think of, including smartkey rekey requests. Although these are meant to minimize locksmiths, they too may also lose their function and require correcting.

Professionals that can rekey locks are needed to help people get back control of their doors. They'll quickly bring back security to your home or any egress you have that's important enough to have a lock on it. They're timely and are ready to communicate with you about solutions to any lock issues you may have, whether that be at your residence, vehicle, or mailbox. In short, Honolulu Locksmith is a lifesaver and exceeds in keeping the homes of their customers safe and secure. Call us today and you won't be disappointed. 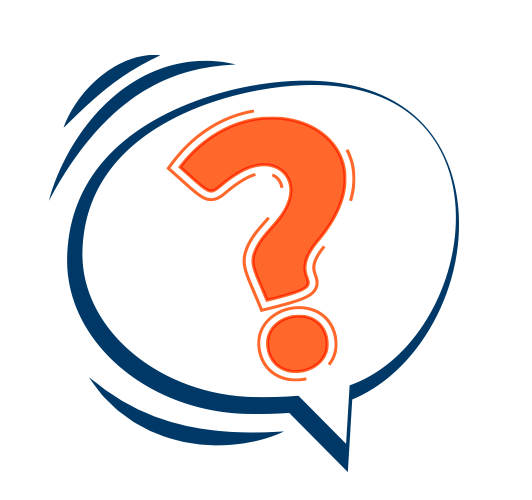 1. What is a Locksmith's primary focus of service?

They assist with services in, residential, and automotive. That means if you need a spare key while outside, at home, or work, the company can get you one. No circumstance is too big for a good locksmith.

2. Will a locksmith have difficulty in picking a lock that's severely jammed?

Usually, it won't even get to the point of your locksmith needing a lockpick to open anything up. But if they do, it should take too long for them to turn the deadbolt. Most locks are replaceable, and so are their pins inside.

3. Why are locksmiths so important?

If no locksmiths are around, you can expect road delays to skyrocket due to people leaving their cars. Break-ins would go up from the number of people having no choice but to leave their broken locks unattended to the whole at work. Locksmiths are the failsafe that has kept many people from losing important valuables or experiencing break-ins.

Designed and developed by